HISTORY OF THE UNIVERSITY

The University of Salamanca, founded in 1218, is a prestigious academic landmark and is one of the most recognized centers of knowledge around the world. It was one of the first European universities and the oldest Spanishspeaking one in the world.

The University of Salamanca has an impressive heritage with its historic buildings and timeless traditions. Every day hundreds of people visit them, either to appreciate its artistic or historical value or to carry out some academic activity.

At present, the University of Salamanca has a student body population of around 30,000 students. In order to accommodate the students there are nine campuses located in Salamanca, Ávila, Zamora, Béjar and Villamayor in which there are 26 faculties and colleges and 12 research centers that covers various aspects such as biosciences and lasers; including agricultural developments, neurosciences, studies in History or basic research, among others.

The teaching of Spanish is another distinctive feature of the University. The Spanish courses attract thousands of foreign students in the various educational programs developed in one of the largest training centers for foreigners of world prestige: Cursos Internacionales of the University of Salamanca.

In 2010, the European Commission awarded the University the Seal Campus of International Excellence in the teaching of Spanish for foreigners. 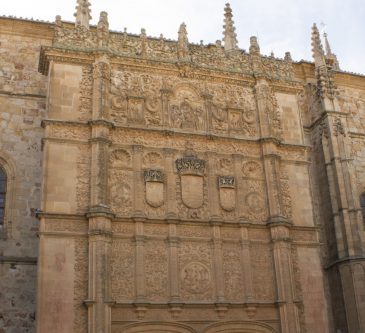 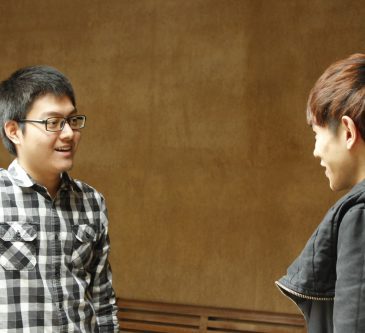 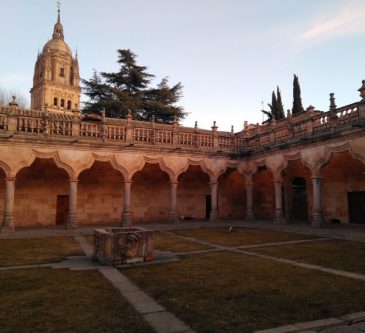 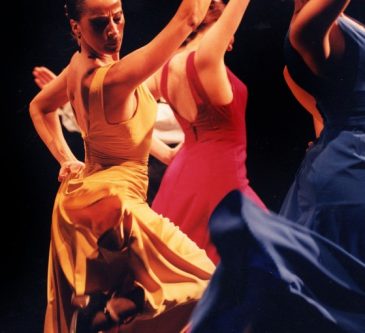 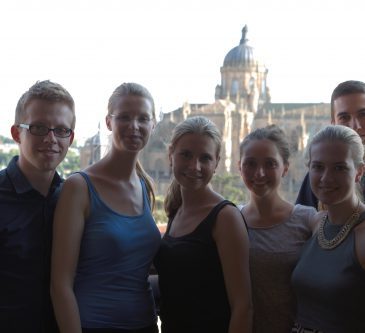